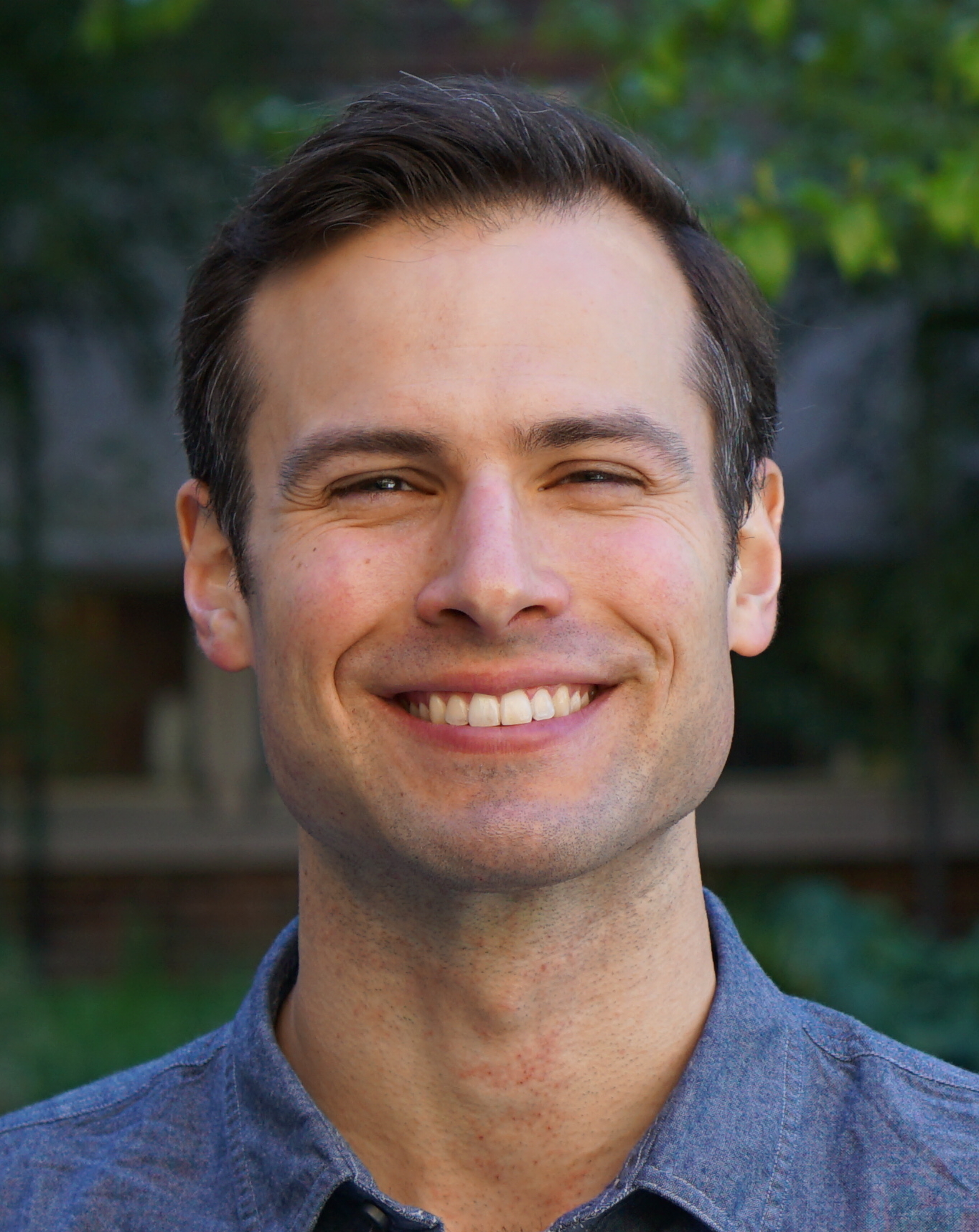 Please see the Publications tab for a complete list of my work.

It is often of interest to understand the population interplay between the outcome and measured covariates. Variable importance is a useful tool towards this goal. Examples include: HIV vaccine studies, correlates of risk analyses, and identifying patients at high risk of returning to a hospital after discharge for heart failure. I first considered inference on a model-free generalization of the commonly-used R-squared measure (Williamson et al., 2020, Feng et al., 2018). Next, I considered a general framework for inference on model-agnostic variable importance (Williamson et al., 2021). We have further extended this framework to handle potentially correlated variables using Shapley values (Williamson and Feng, 2020).

In settings where it is not ethical to perform a classical placebo-controlled trial, new interventions must be evaluated against the standard of care. Non-inferiority trials are often used to evaluate new interventions in this context. Here, the goal is for the experimental intervention to be “not unacceptably worse” than the standard of care, so that there are an increased number of viable intervention options. A common assumption in non-inferiority trials is that the active control population (typically receiving standard of care) is similar to the populations in prior placebo-controlled randomized trials. However, if characteristics in the current trial differ from previous trials – for example, adherence to the active control regimen is lesser or greater than planned – then the chance of a false positive result (type I error) or a false negative result (type II error) can be different than planned. In this work, we proposed a method for rigorously adapting a non-inferiority trial based on observed characteristics of the active control participants (Hanscom et al., 2018).

The broadly neutralizing antibody VRC01, developed by the Vaccine Research Center of the National Institute of Allergy and Infectious Diseases, was recently evaluated in the Antibody Mediated Prevention (AMP) trials. To prepare for AMP, we used data on HIV viruses from the Compile, Neutralize, and Tally NAb Panels database to (i) develop a score that performed well for predicting whether or not an HIV virus was sensitive to neutralization by VRC01, and (ii) to identify groups of HIV genome features that were important in predicting neutralization sensitivity (Magaret et al., 2019). The latter objective will prioritize regions of the HIV-1 genome to test for differential vaccine efficacy in downstream sieve analyses. We have extended the methods used for the VRC01 analysis to combinations of antibodies – a prevention strategy involving multiple bnAbs is likely to be much more effective than a strategy with a single bnAb (Williamson et al., 2021).

Correlates of Risk of HIV-1

While we do not yet have a broadly efficacious vaccine against HIV-1, clinical trials of HIV-1 vaccine candidates can identify potential correlates of risk or of protection. These correlates are measurable signs that a person is at risk of or is protected from infection by HIV-1, respectively. In this work, I collaborated with researchers from the HIV Vaccine Trials Network to analyze data from the HVTN 505 clinical trial. We identified three antibody features that inversely correlated with HIV-1 infection risk (Neidich et al., 2019). This may help in designing future HIV-1 vaccines.

We used a combination of classical statistical methods and ensemble-based machine learning to assess various viral load kinetics as potential surrogate endpoints for cytomegalovirus disease after transplant. We found that mean, peak, and change in viral load over the first five weeks of treatment fulfilled the Prentice criteria for surrogacy and captured a large proportion of the treatment effect in two randomized, controlled trials (Duke et al., 2020).

Using data from the HIV Prevention Trials Network (HPTN) 068 trial, we aimed to identify factors associated with age-discordant partnerships (one partner greater than 5 years older than the other) and examine the association between partner age discordance and HIV risk in young South African women. We found that a history of age-discordant partnerships is associated witih greater odds of reporting HIV risk factors (Ritchwood et al., 2016).

HPTN 063 was a clinical trial that aimed to examine potential HIV transmissions and the frequency of bacterial sexually transmitted infection (STI) acquisition among an international group of HIV-positive individuals in HIV care. The long-term goal was to inform treatment-as-prevention programs and provide ways of evaluating the potential impact of such programs. We found that there were substantial numbers of both estimated HIV transmissions and STIs, despite sampling individuals in HIV care. This suggested that augmenting secondary prevention interventions may be a means to decrease HIV incidence (Safren et al., 2016).

In this work, we developed an algorithm for optimally assigning patients to cancer treatment strategies. We leveraged data from single-cell mass cytometry to: automatically determine subpopulations of cells; create a nested effects model to infer gene hierarchy based on perturbation effects due to administered drugs; and create a scoring and ranking algorithm that identifies the minimal number of drugs among a combination of drugs with teh maximal desired intracellular effects (Anchang et al., 2018).